A unique love story by two beautiful souls with a special thank you note from Nimee!

This is a rare and unique love story, one that restores faith in the belief that the concept of a “perfect match” does exist. One that affirms that age is not a barrier to commitment and one that illustrates the desire to push boundaries against preconceived cultural norms and defy conformance to generational patterns. This is the love story of Nithal and Tasarnia.

Their introduction was magical and proved to be the start of a fairy tale relationship. Nithal was starting his first day as a product specialist at the company where they would both be employed, and Tasarnia was starting her first internship. As fate would have it, when they first met and laid eyes on each other, they connected immediately. They found out soon that their common passion and love for fashion was the foundation upon which their love and respect for each other grew. They both have an eye for detail, unique fashion, sophisticated style, yet also simplicity and humility.

As with any new romance, at first they seemed to be each other’s perfect match and that they thought the same about everything, but as they grew more in their relationship, they began to realise that they are actually very different, as the old adage says; “opposites attract” and as it happened with this beautiful couple, through these very differences, they make each other the best versions of themselves. They discovered that Nithal is sensitive to change and analytical about his thinking and reactions, he analyses all situations before making a final decision, whereas Tasarnia is impulsive, and spontaneous, which makes her an enigma to someone like Nithal. Tasarnia helps Nithal embrace a spontaneous side of life and Nithal helps her to be level headed and composed when necessary.

Level headed as they are and also because they were both still finding their feet financially, they decided to get married and to skip the fuss of a proposal. They both knew what they had was enough to last a lifetime. Instead, they decided to use the finances towards a spectacular wedding and honeymoon.

Wedding Collection asked them how they found their perfect venue and this was their reply: “White light was the first and only venue that we viewed. Our goal was to find a venue that was characteristic of our personalities, one that was intimate so that we could really embrace the day and spend time with the closest people in our lives. White light is a venue that resonated simplicity in a sophisticated way.  From the small nuances of glamour, we knew immediately that it was where we would say our vows, with that we were even more delighted when we found out that they were a member of the event greening Forum, and that our venue held a social position on helping the environment, something which is important to both of us.” Tasarnia ads, “I’ve always wanted to get married in a garden, and the Chapel at White light is both outside and glamorous. I was in love immediately after seeing it.”

As for their vision for their day, their response was “our collective vision for the day was to celebrate the love we have for each other and to share that with the most special and closest people in our lives. We wanted everyone to enjoy the time with us and with each other. We wanted our wedding to be simple, yet sophisticated, fun, yet responsible, abundant, yet prudent. We made a conscious decision to plan everything in a way that would afford us the time to focus on the process of getting married and not just the wedding day. Everything we planned as the build up to the wedding day included only the most important people in our lives and allowed us the time to reflect on what they would enjoy on the wedding day. Our plan for the final day was formed by what we knew our guests would enjoy and appreciate. Was it the fairy-tale wedding we wanted? Absolutely yes! “

The décor and flowers that were envisioned was of gold and white, as well as elements of Tasrnia’s favorite flower which is a peony; this was carried through in all the stationery as well as the décor and her bouquet. There were white flowers with a mixture of olive branches and greenery. Tasarnia wanted clean and beautiful elements that caught the guests’ eye but did not take away from the wedding as a whole and the stunning venue. Sven Crofton from White Light was elementary in making this dream come true in an effortless manner, it took their breath away!

Tasarnia envisioned a classic fit & flare silhouette for her bridesmaids & Maid of honour which was found at Miss Boss Couture.  The suggestion was a beautiful sparkle corded lace bodice, which lifted the design and complimented theme of their glamorous union.

Mom of the bride looked absolutely regal in both her custom MBC Gowns. For the ceremony, she wore a lavender Milano Satin gown with ruffle detail and a stunning black tassel reception dress. For the reception, Tasarnia opted for a custom, chic fully beaded flare leg jumpsuit, to dance the night away in style!

All weather predictions indicated rain for the day and the couple decided to embrace it, as it apparently comes with untold blessings, however, the weather turned out to be perfect, the décor was amazing and the chapel ceremony was the perfect blend of God’s grace with the presence of their closest family and friends. The ability to walk into the song “I can’t help falling in love with you” was one of the most amazing moments  of their lives and listening to the gentle voice of Tasarnia’s sister singing, made it all the more special.

The ceremony was filled with light and laughter and of course, the second highlight was the amazing kiss that swept Tasarnia off her feet. They are definitive about it, it was everything they expected, and actually it was definitely more!

Their bridesmaids and groomsmen were individually chosen as the most amazing part of their wedding day and each of them hold a very special place their hearts. They were fun, helpful, caring and encouraging and the couple say they felt supported every step of the way.  For Tasarnia, spending the morning with her bridesmaids gave her the chance to tell them how much she valued their presence and gave her the opportunity  to celebrate the pleasure of being able to share all the priceless moments together like getting dressed, having their makeup done and their hair styled. For Nithal, spending the day with his groomsmen allowed him the chance to share his excitement at the prospect of getting married to his precious Tasarnia, and to celebrate their future together.

The gin bar proved to be a great touch and allowed their friends and family to connect whilst they were whisked away to take photos with their closest friends, the groomsmen and our bridesmaids. The build up of the journey with these amazing individuals added flavour to their wedding and motivated them towards the final day when they could all look at themselves and say, “Wow, we did it…and we did it together!”

The reception was just the way they had imagined and they pay tribute to all the people who made the day possible for them.  “It was the highlight of our day, and it gave us the chance to acknowledge the work of others in making the day possible for us, in showing our appreciation and in demonstrating our love, not just for each other but for the family and friends we hold dearest to our hearts, “ exclaim this couple.

Being able to spend the night at the venue with their closest friends and family and partying into the early hours of the morning as well as waking up to an amazing harvest breakfast table was a blessing they will forever be grateful for. The bonds that were created during planning their wedding, is testimony to the fact that they did it right! Having no regrets, they don’t wish they could have done things differently and they are proud of every plan and every investment made to achieve what they did.

Tasaria and Nithal say, “we believe in creating our own future, in seizing the day and making our dream a reality. We believe that not just the wedding day was blessed but our decision to get married. Nothing was spared and miracles were present in everything we did. “

We asked this couple to describe what was special or unique about their day:

A special thank you note from the family:

Dear “The Forum Events”, a special thank you to you Sven and the forum team for your décor and design skills, pulling through the detail of what really defined Tasarnia and Nithal  and blending it to ensure that the detail carried through the entire event from the ceremony through to the reception… Thank you also to the ground staff of the forum white light who were so friendly, from replenishing our rooms and refreshments to helping us with every request in order to make our stay a comfortable one. We could not have done it without you and your work has shown itself in every compliment we have received from almost everyone who was present at the wedding. Thank you once again.  We love you guys. Regards, Nimee and Family 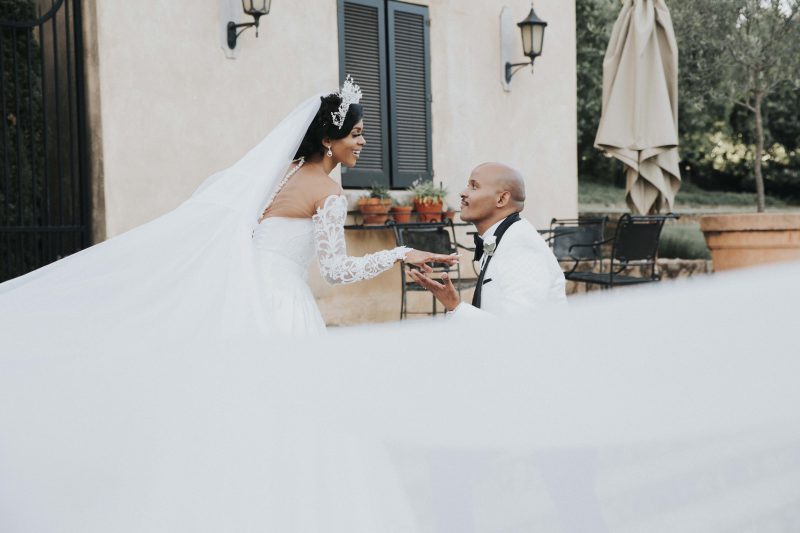 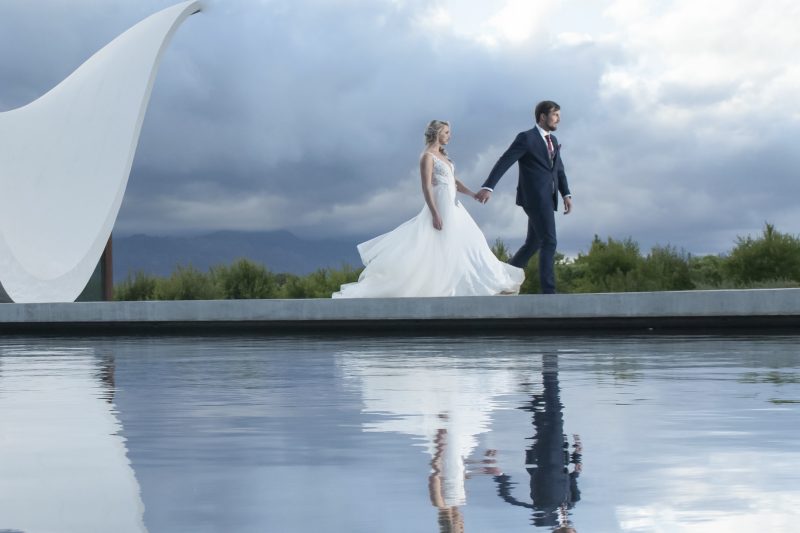